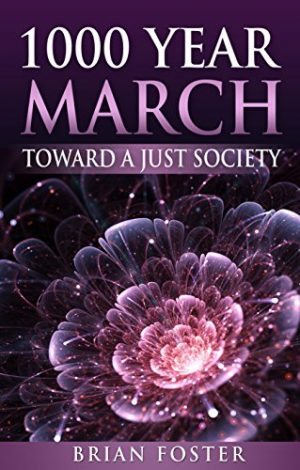 1000 Year March: Toward a Just Society 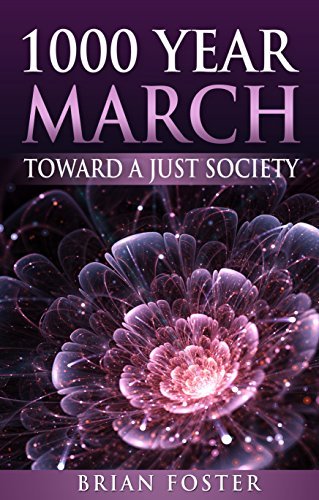 1000 Year March: Toward a Just Society

“The development of these ideas (Spiritism) present three distinct periods. The first is that of curiosity, excited by the strangeness of the phenomena produced; the second, that of reasoning and philosophy; the third, that of applications and consequences.” (Allan Kardec)

“The development of these ideas (Spiritism) present three distinct periods. The first is that of curiosity, excited by the strangeness of the phenomena produced; the second, that of reasoning and philosophy; the third, that of applications and consequences.” (Allan Kardec)

We are in the third period of the Third Revelation, that of Application and Consequences. Hence, the excitement has been worn off during the early heady years of Allan Kardec, the Doctrine has been discussed and further defined by the books of Leon Denis, Francisco (Chico) C. Xavier, Yvonne Pereira, Divaldo Franco and other mediums. Now it is the time to start applying the Doctrine, to not only our daily lives but to transform the world.

What should happen when more and more people believe in the Doctrine of Spiritism? Do we collectively continue on as before? A mass market for consumers, while the media feeds us moral relativism? Absolutely not – as Spiritist, we must begin the transformation from a planet of atonement to a world of regeneration. A world of respect and justice, without martial conflicts. Sounds easy, but extremely difficult to implement. And it must be a gradual and non-violent evolution. For the end does not justify the means. The means (love, charity, fraternity, respect, and honor) justify the end, for that is the only path which adheres to what we have learned.

I found Spiritism through the NDE of my wife. My search for how anyone could foretell precise events more 20 years in the future, led me to discover the truth of Spiritism. That we are all part of an overall process and that major segments of our life are planned out in advance to help us learn the lessons that we signed up in hope that we would improve in this life and be ready for the next life.

Be the first to review “1000 Year March: Toward a Just Society” Cancel reply

The Case for Reincarnation: Your Path to Perfection

Spirits and the Spirit Universe: Book 2 of Spiritism – The Spirit World Revealed to an Anglican Vicar

51 Disclosures from Spiritism – The 3rd Revelation